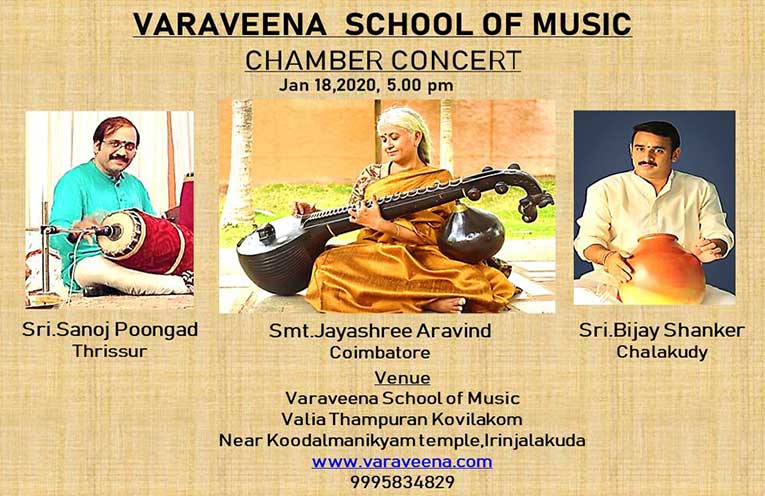 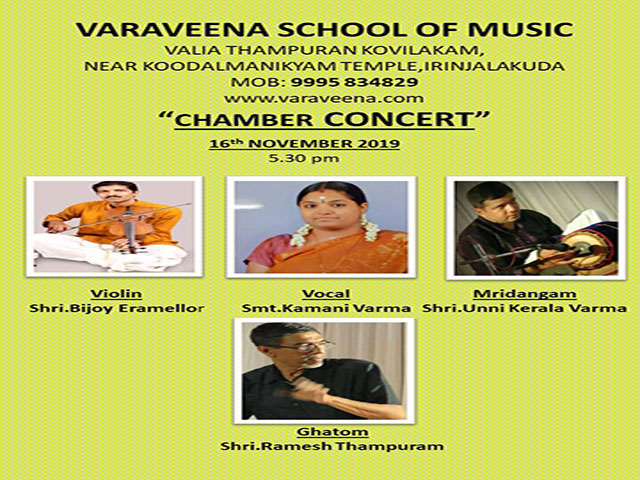 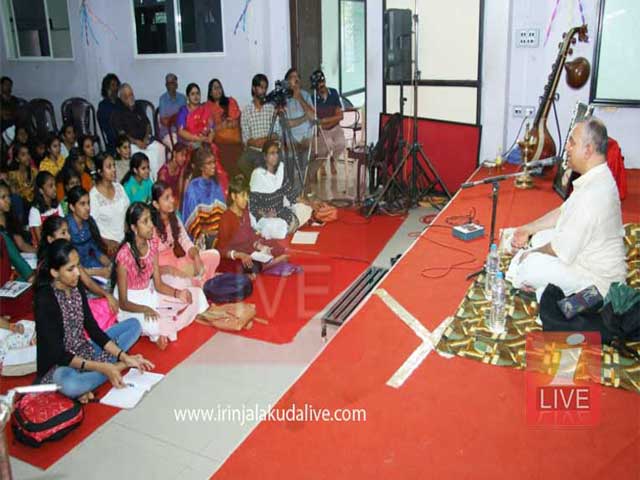 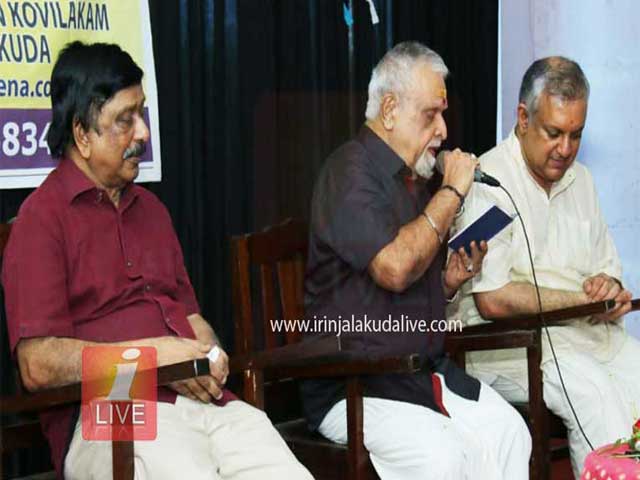 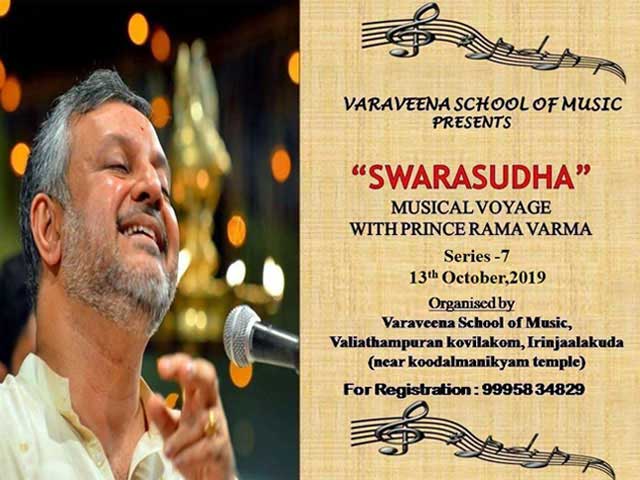 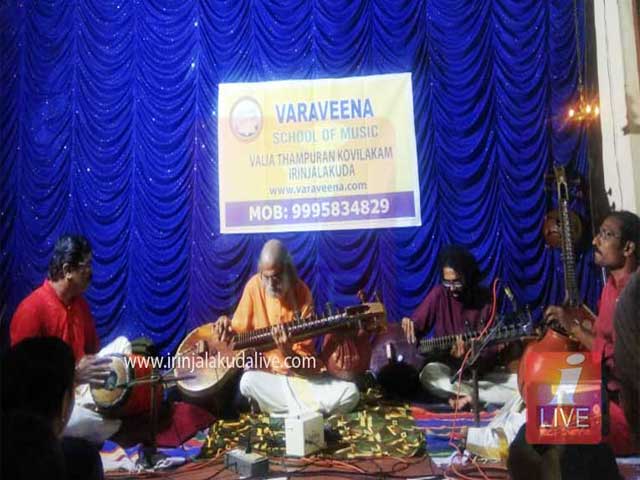 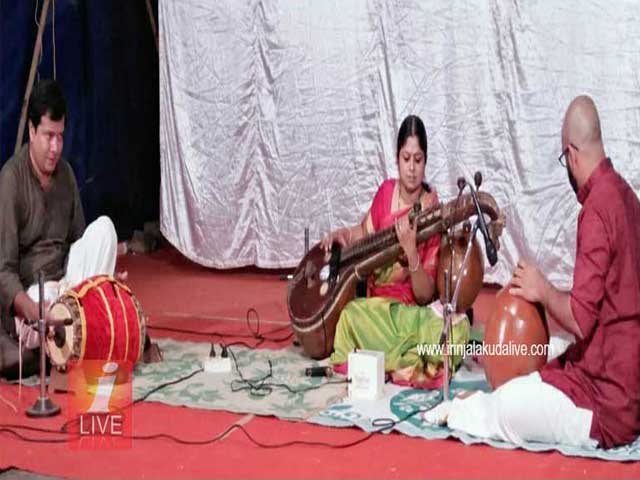 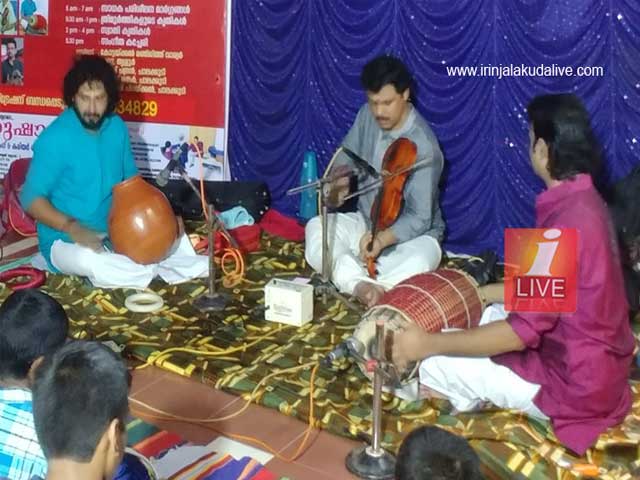 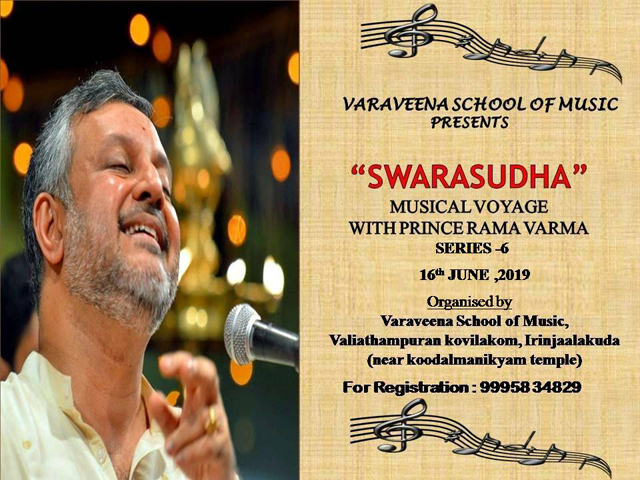 Lec.Dem. "THALA AND AESTHETICS OF THAALA " 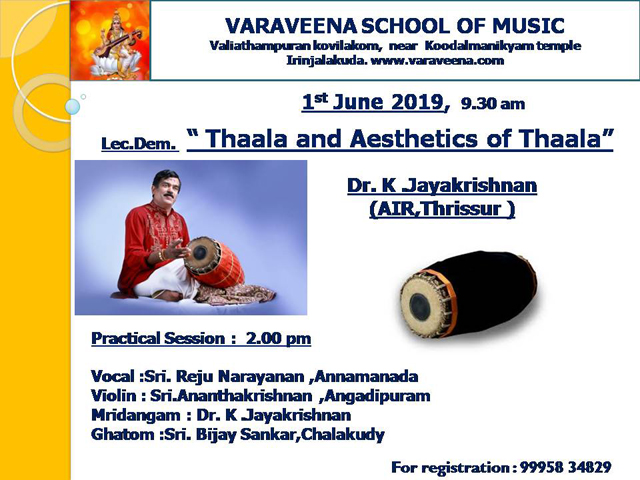 Varaveena School of Music and a host of musical dreams! - An article from "PenNEWS" 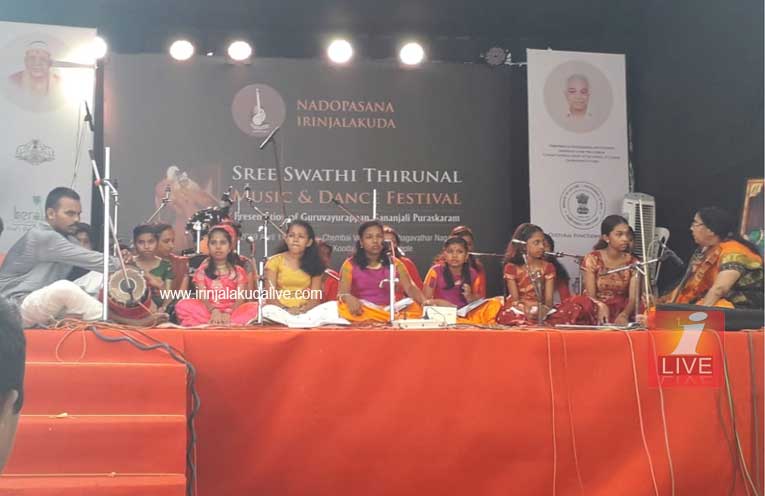 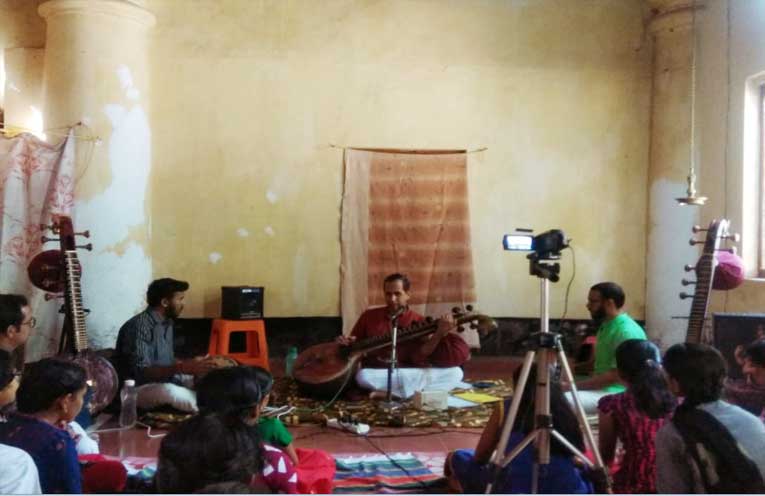 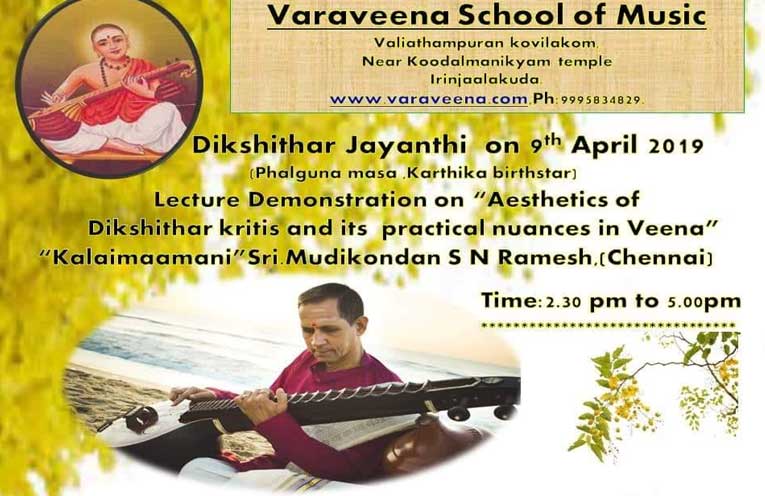 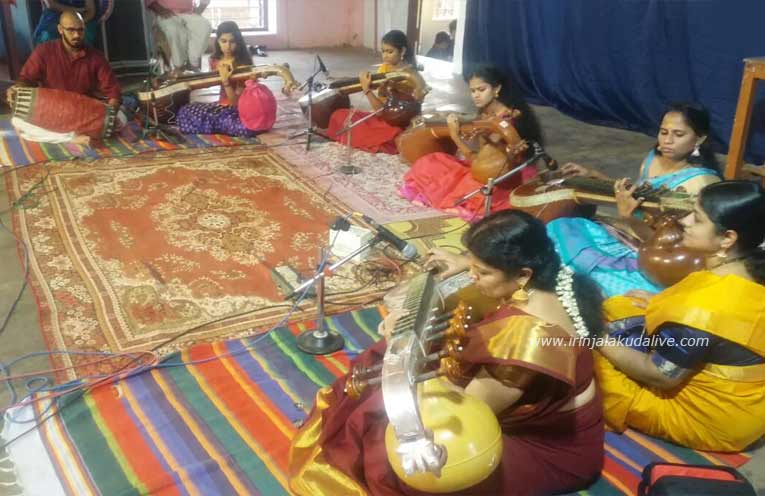 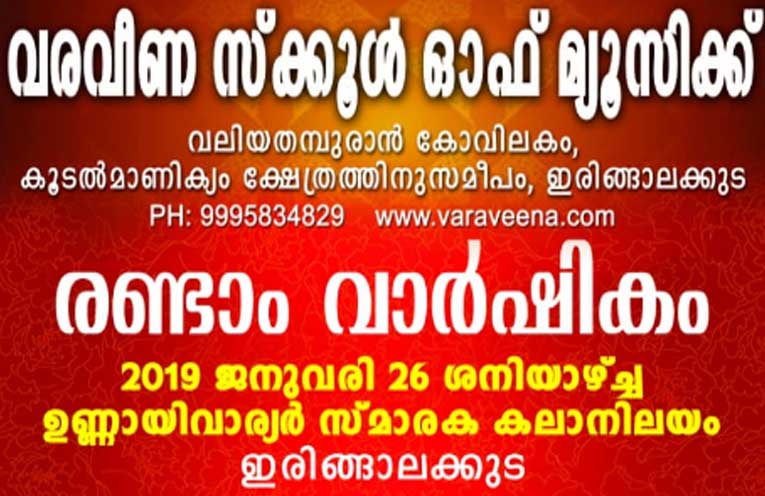 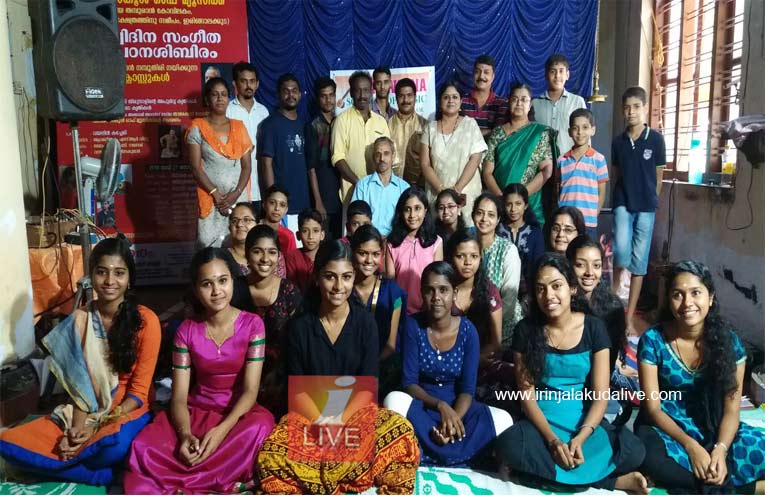 What would this world be without music? How can one imagine a world minus music for music is verily the elixir of life. Music is therapeutic, comforting, and most importantly it expands man's consciousness by opening up a whole new world, diverse, full of artistry...